Because I write reviews of rap and hip hop, I follow A LOT of up-and-coming rap/hip hop artists on Twitter. I’ve found that while there are literally millions of aspiring future rap superstars on Twitter (with YouTube channels, SoundCloud sites, ReverbNations pages and more) many “future rap stars”  fall into one of six “Dawg” categories: 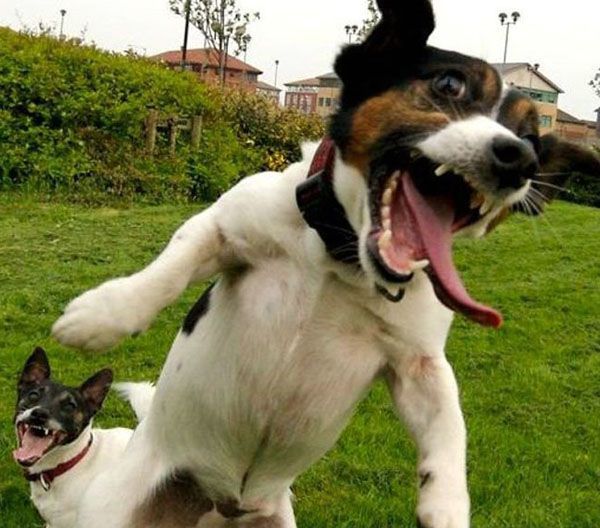 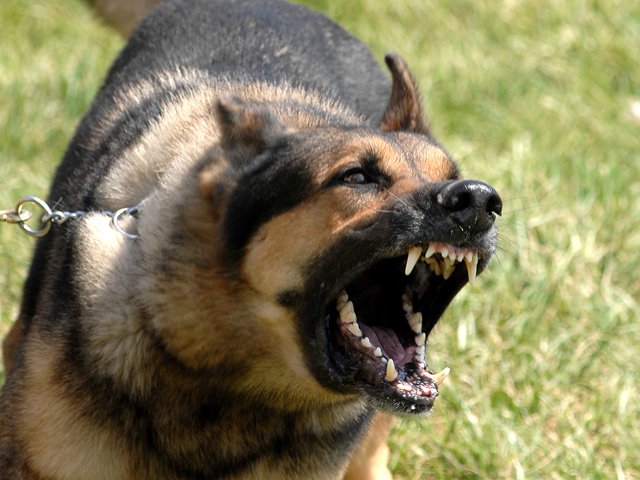 You are really angry at something or someone. Your tweets are angry rants against the world/your ex-girlfriend/the people who don’t recognize your greatness. You rap about the inequality of the world.

You love the ladies. You are on Twitter to meet hot babes, and you use your rap career to impress the chicks. You tweet romantic quotes. You rap about romance. 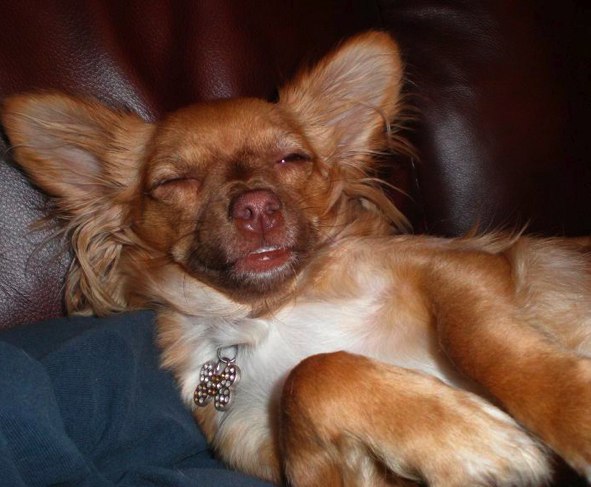 Kush Dawg is different from Party Dawg. Kush Dawg is seriously committed to…free kush. Kush Dawg is laid back and mellow, and laughs a lot. You rap about kush, of course. And snacks.

You are on the grind. You are always in the studio, so your tweets and pics are about you working. You’re hungry for success and you work hard for it. You rap about what’s in your heart because you know that’s where your success lies. 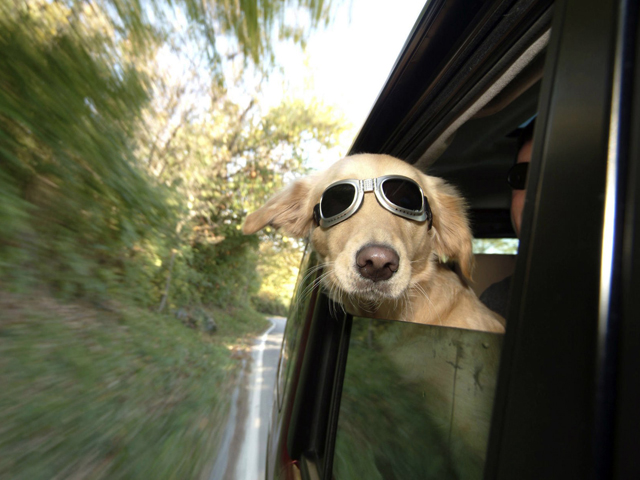 You’ve almost got it made. You are living the life. You’ve had some success already, and you know what to do to keep it moving. You keep making those contacts and connections, and you work social media. You rap about being a boss.

What Dawg are you?