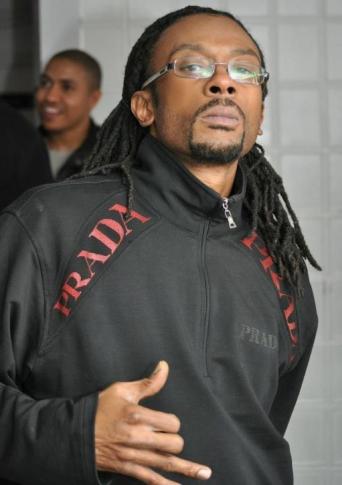 WeAllWeGot is a Washington D.C. management and promotions company that is entering into and influencing the music industry in a profound, meaningful way.

WeAllWeGot is based out of D.C. but has outreach into the United Kingdom and Australia as well as here in the U.S. with connections in Los Angeles, Las Vegas, Maryland and Virginia.

Headed by Keith “Blind” Williams, WeAllWeGot is building an impressive and substantial artist list. Blind brings his considerable expertise and knowledge of the music business to help provide artists with top notch exposure. WeAllWeGot also have a distribution deal with Sugo Music Group.You can find out more about Blind at the links below:

Blind has spent time building their catalog of talent, and currently they manage and handle promotions for three artists, Mr. Chainsaw, Juice and Pewzee Pew. These are three very interesting and talented artists. Interestingly enough, their available tracks are already extremely written and well-produced, and really show the best aspects of each artist.

Each of the three are unique but what makes them stand apart are the combination of their own personalities and lyrical ability. I always look for hte writing, and in all three of these artists, the writing is compelling and superb. 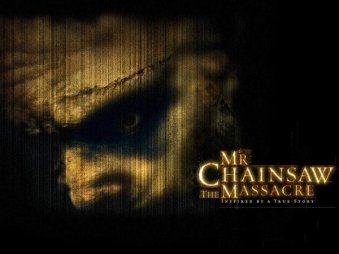 Mr. Chainsaw
Mr. Chainsaw has two singles “Grinding” featuring Breezy Banks, and “BlowEmAllAway”. His singles have been getting radio play in the UK, online radio play here in the United States, and are set to be aired in Australia. He is also a producer and his production name is “Trigue Vision Productions”. He produced both of the above named tracks. His music, bio, EPK, and other information can be found at   www.reverbnation.com/mrchainsaw.

Mr. Chainsaw is also a producer under the name “Trigue Vision Productions”; Trigue can be found on SoundCloud at https://soundcloud.com/TrigueVision.

Juice
Juice is an artist and CEO of HouseLyfe Music Group. Juice Juice has released several music videos and a mixtape.

Some of Juice’s work can be found below:

More by Juice can be found here: 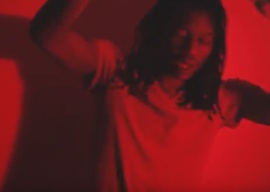 Pewzee Pew
Pewzee Pew is another talented artist in the WeAllWeGot lineup and signed to HouseLyfe Music Group. One of his singles is “Sober Up” featuring Juice. Another great track is “What We Do.” More about Pewzee Pew can be found below:

Do yourself and contact Blind Williams to find out more about these talented young men who are making such a strong mark on today’s music.

One thought on “‘WeAllWeGot’ Gives Their All”