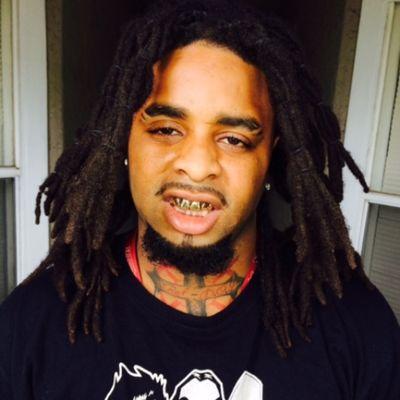 Every once in a while, a rap artist comes along that rises above the rest. Florida native Red-D.O.T (the “D.O.T” stands for Dimension of Truth) is an up and coming young artist that has a gritty and streetwise sound.

One of his hardest tracks is “My Block Hot” which delivers rapid-fire spitting and hardcore lyrics. But one of his most play-ready tracks is the smoothly produced “I Ain’t Worried Bout It” which combines the best of Red-D.O.T’s wordplay and timing.

Red-D.O.T also has a standout single that combines his rap skills with the lovely A LeBelle, a young female superstar making her own name in the business.

In a world full of shaking, twerking and popping rap songs, Red-D.O.T’s “Make That Azz Shake” is hands down one of the better rap videos devoted to the posterior. Making use of A LeBelle’s silky vocals and style, this collaboration works on all levels.

But my favorite, and i mean FAVORITE, track is “Game of Pimpin.” Red-D.O.T really unleashes his talent on this track and this is a standout single that needs greater airplay. Featuring VanDam BodySlam, “Game of Pimpin” is a new anthem for the macks and would be a great addition to the “Empire” soundtrack! 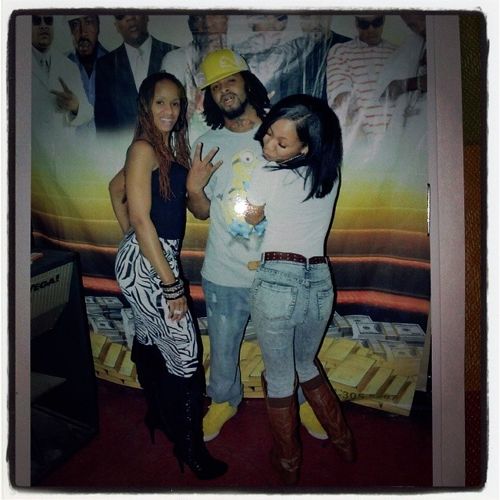 Do yourself a big favor and check out Red-D.O.T to see for yourself what all the excitement is about.