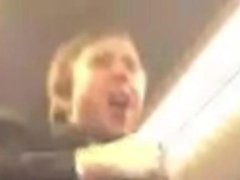 I’m going to let you in on a secret. None of the white people in the SAE racial video scandal are sorry for saying the “N” word. As a Caucasian American, I’ll take you behind the white veil and tell you why.

The Big White Truth: These drunken SAE fat brothers, Texans Parker Rice and Levi Pettit (or as I like to call them, ‘Racial Bullies) who’ve caused such a stir were taught this behavior at home and had it reinforced in their fraternity. They, and others like them, truly wish for the good old days when blacks knew their place and any white person could use the “N” word without repercussions. 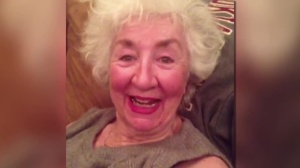 And don’t be fooled by SAE housemother Beauton Gilbow’s “apology”: “…I was singing along to a Trinidad song, but completely understand how the video must appear in the context of the events that occurred this week.”  Look past her Paula-Deen-like hairdo, jowls and wrinkles and you’ll see a white woman giggling feverishly with the deliciousness of being to say the “N” word over and over and over. Thank God Trinidad James was playing at that moment, and Thank God that so many rap songs contain the word “N****r”, is what she was thinking.

over-racial-lines trap music, and who had played a concert at this same SAE frat house last year, put it the best in his recent CNN interview: “…I thought I WAS one of them (SAE)…to find out this is what happens behind closed doors…is disgusting.”

The sadness of that comment should resonate with everyone. No matter how nice white people treat you to your face, there will always be certain white people who, behind closed doors and wishfully away from smartphones video apps, will cackle with glee and chat their hatred for “The N*****s” in song and spoken word.