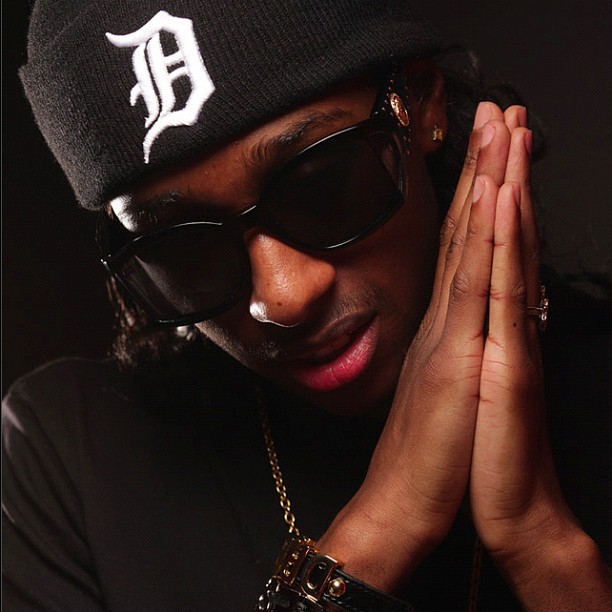 Young Canadian artist Toronto Frost is doing something unique: he’s taking a view of Toronto’s mean streets, and combining them with a vision and sound that is all his own. For an artist so young, he has a very mature voice of experience, and his lyrics are moving and meaningful. “Deuces” is my favorite track, as it combines Toronto Frost’s lyrical imagery and ability with a resounding African backbeat. Most of his songs are rough, gritty, raw and unadulterated. These are not love songs, these are odes to life on the streets, hard times and being tough enough to survive.

His own bio states: “Toronto is another city that’s making a name for itself in the hip-hop world. Flooded with talent from The Drake’s to The Weeknds and even a gang of up-n-comers lookin’ to make a name for themselves. 20-year-old rap artist Toronto Frost is another one of those Toronto up-n-comers trying to slate himself a spot in this industry. Here Frost drops his debut mixtape Gold Bricks:http://indy.livemixtapes.com/mixtapes/21169/toronto-frost-gold-bricks.html.” What I like the most about Toronto Frost is the musical accompaniment he puts on most tracks. For the most part, they are soaring, emotional tracks that compliment the raw energy of his words. 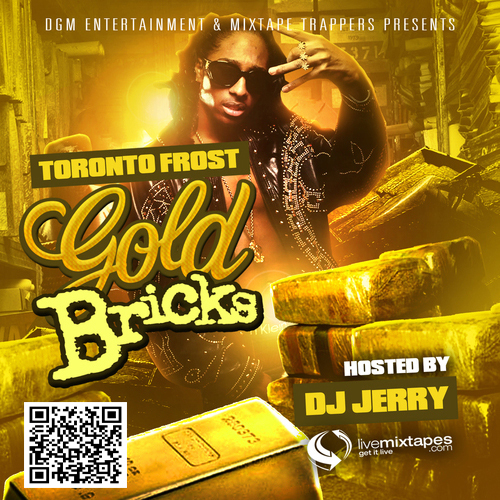 Do yourself a favor and check out this force from the north.