Christian rap artist D’Aych has a plea for God: Please save America.

In the wake of the Ferguson decision, D’Aych (pronounced “DH”) has poured his spirit and heart into this new track that addresses race issues in the United States.

Invoking God’s help to deliver peace and equality to all Americans, D’Aych shares his heartfelt anguish about the decision not to prosecute Michael Brown’s killer, the lack of education for African-Americans, and the gritty reality of race relations.

D’Aych says, “”God Save America” is a song that perfectly paints the picture of the political climate from the perspective of inner city communities across our nation.  It reminds us of the private & public injustices that are being experienced which are both unfair & unconstitutional. 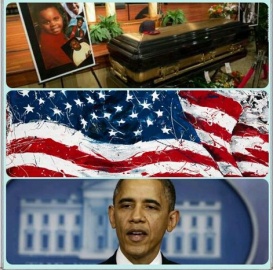 However, we within the minority community have to realize two specific things; the first thing is that unlawful responses towards authority does not empower us, it only enslaves our people.  We need to react with intelligence, not with aggression.  We will be more effective when we demonstrate divine strategies rather than self-destructive behavior.  We need to understand that our fight is not against a ppl, but our fight is against imbalanced perceptions of ill hearted human beings.

Our battle is against principalities and systems that were not designed to protect us.  The second thing is, when we spend as much energy, time, strength & resources fighting for the daily well being of our own community as we do fighting against the violators of our people, we will see a significant change spiritually, systematically & statistically.  Until then my job is to be a light in darkness through my actions, and my prayer is for God to Save America.

Follow me via social media to find out more about the “God Save America” campaign.” 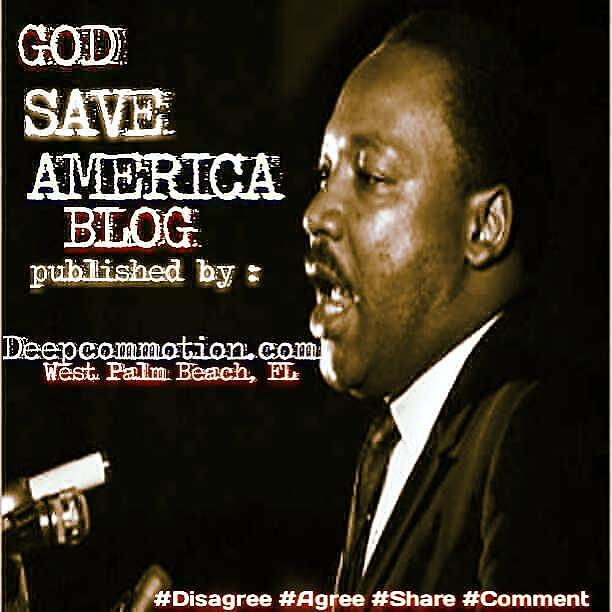 Take a moment to listen and respond; this could become a new anthem of true change.